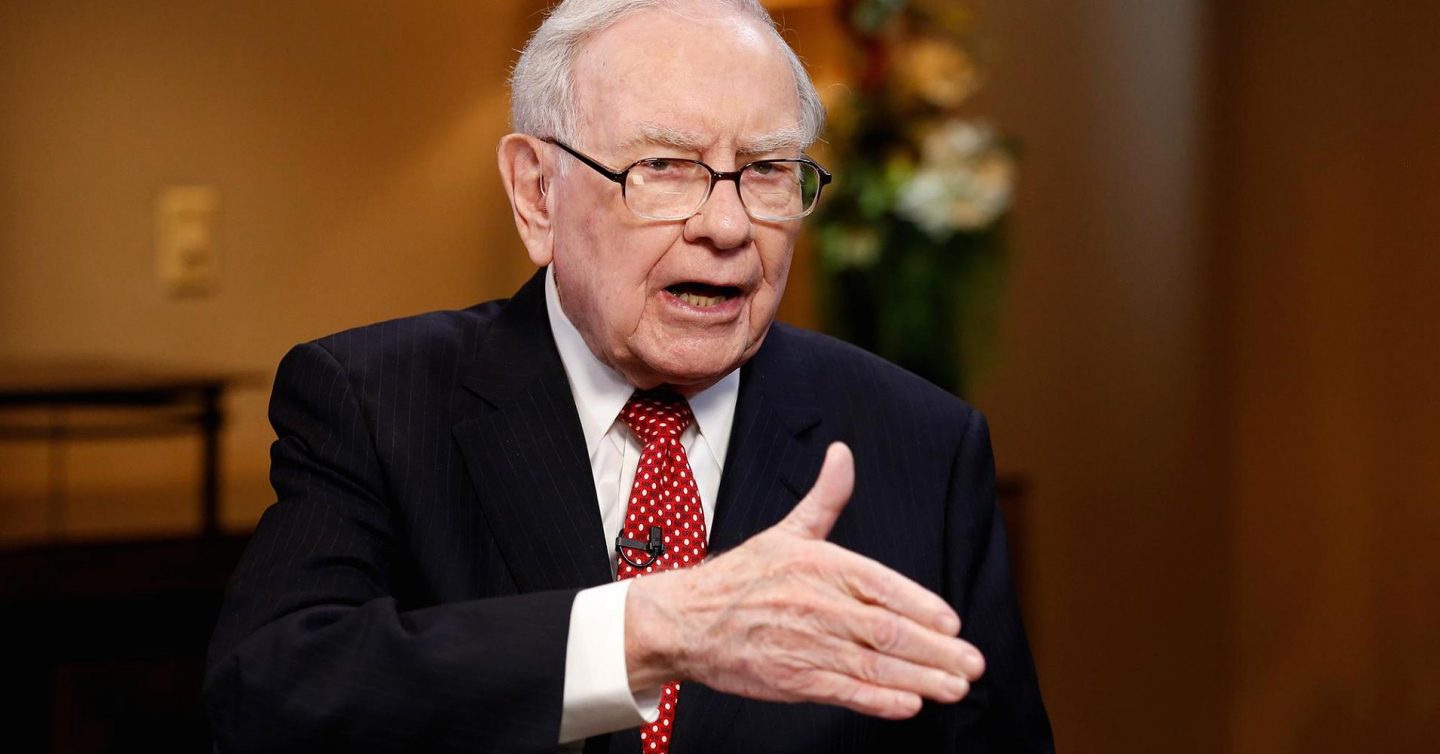 Regardless of whether it happens sooner rather than later, any time the market drops, Oracle of Omaha Warren Buffett recommends keeping a level head and picking up a copy of “The Intelligent Investor.”

“Any time the market takes a sharp dive and you get tempted to sell or something, just pull out this book and re-read it,” he says in a video posted on Gates Notes, adding, “When I read this book, it changed my life.

In last Monday’s article, I expected to see downside during this past week.

But the S&P 500 Index was unable to break below the important 2,700 region of support we said was the key to a larger pullback. When a bull market is able to hold support, it usually turns back up. So far, the bears have not shown an ability for any downside follow-through.

The easy part in the market was completed by the rally through the 2,727 region for the S&P 500 SPX, +1.18% Since then, we have seen much of the whipsaw action that accompanies corrective structures, and that is what we expected this past week.

Yet, with the market’s refusal to break below 2,700, we are now going to have to question whether all of wave (4) has indeed been completed, and if we have begun the next rally to 3,000-plus. Again, I find it hard to believe that a year-and-a-half-long wave (3) will be corrected by a two-week wave (4). So my primary expectation is that we will retest the lows we struck earlier in February, and may even break those lows before we rally to 3,000-plus.

But I will not be maintaining a bigger bearish bias if the market indicates it would not be appropriate. As I outlined during the past week, if the market would be unable to break below 2,700, it would open the door to rally back up toward 2,800. And if we are unable to see a sustained and impulsive break of the 2,730 region early in the coming week, then it would seem the market is heading up toward the 2,770-2,800 region.

So let’s review where we stand, based on the step-by-step guidance I sent out last week. If the market is unable to break below 2,730 early this week, then it keeps pressure up toward the 2,770-2,800 region to complete the larger degree b-wave, which has been the larger-degree target for this b-wave since we began this rally from below 2,600. The only question is whether we see the more indirect path to the b-wave target with a break down below 2,730, which is represented by the yellow count, or if we will be heading up toward 2,800. 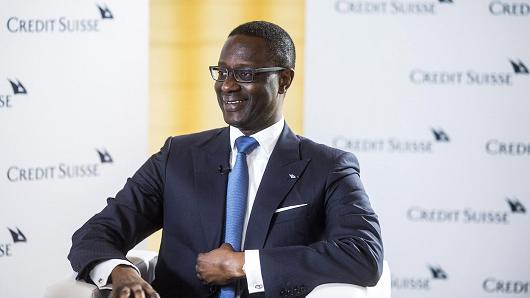 RBR has so far invested almost half its 250 million francs in assets to buy roughly 0.2 percent of Credit Suisse, which it believes would be worth twice as much if the bank focused solely on wealth management and its Swiss business.

“Currently the RBR fund has invested 100 million,” Bohli told Reuters in a telephone interview. “We aim to raise an additional 900 (million).”

The boutique Swiss hedge fund went public this week with its campaign to split up Credit Suisse into three parts: an investment bank, an asset management group and a wealth manager accommodating its Swiss retail and corporate banking operations.

Success hinges on winning support from other investors, with Bohli saying his firm has signed non-disclosure agreements with 150 investors, mainly non-Credit Suisse shareholders.

RBR, which has had mixed success in previous activist campaigns against asset manager Gam and airline catering company Gategroup has not set a timeframe for its campaign.

At a basic level, investing in a fund means having a fund manager make investment decisions on behalf of the investor. Rather than following the markets and picking shares or bonds the investor decides on the size of an investment s/he wants to make and hands the money to the fund manager.

The investor receives regular reports on the fund’s performance but has no influence on the investment choices short of removing his/her money from the fund and placing it elsewhere.

Buying into a fund does incur charges so an investor must weigh the advantages  . 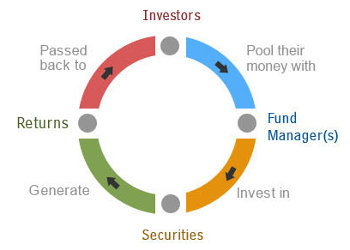 Many of the benefits of fund investment hinge on the importance of diversifying investments to reduce risk. Diversification can be achieved in a number of ways. Investors can spread risk across asset classes (such as bonds, cash, property and shares),countries  and stock (such as financials, industrials or retailers).

As a general rule, holding one investment is riskier than holding two, three is safer than two, four better than three and so on. This is because all investments do not react in the same way to the same economic conditions.

For example, when shares may be suffering as a result of poor economic conditions bonds may be doing well. When Asian markets are falling, American markets may be rising, and when the service sector is providing strong returns manufacturing may be weakening. This is not to say that these comparisons reflect the nature of the market but to point out that all investments are not the same.

The risk to the investor is reduced because a diversified portfolio means that if some assets do poorly the performance of others may balance them out.

Long-term investments will pay off over several years. You should determine the rate of return you want and look for a mutual fund that averages that rate of return over a five or ten year period. When 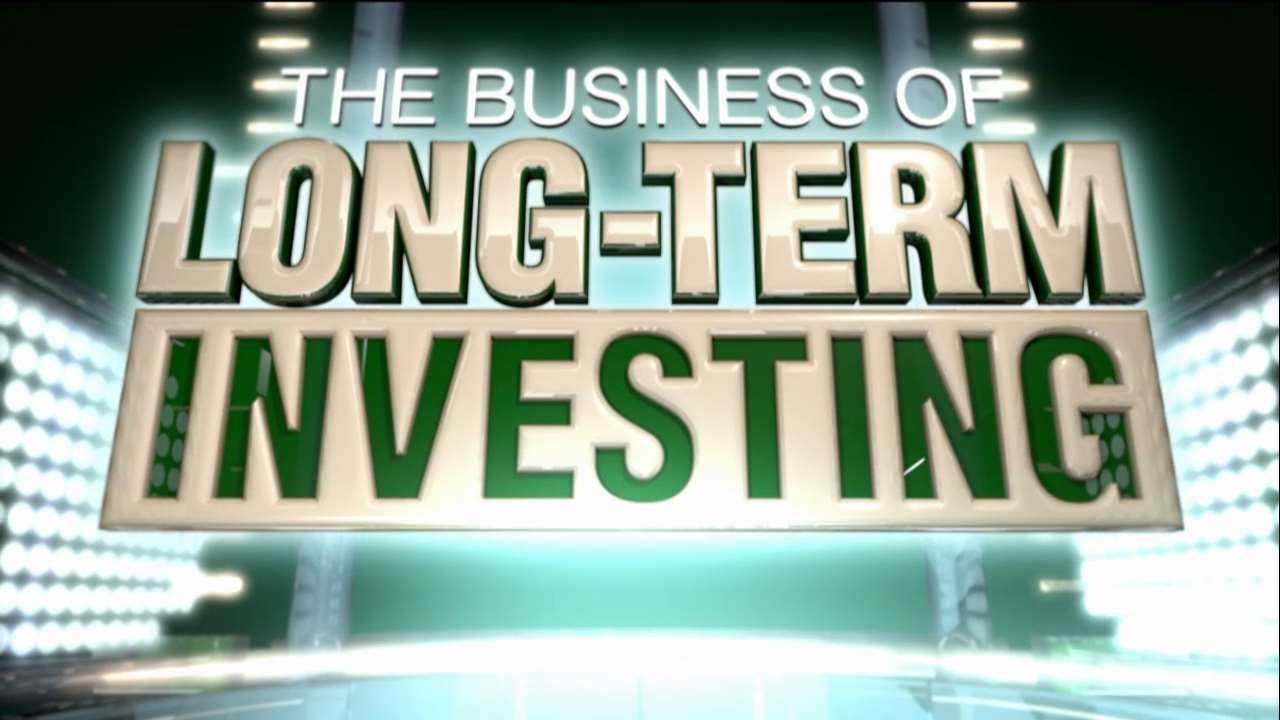 you invest for the long-term you should not panic when stocks drop and you should not sell when the market looks bad. The market has always recovered from drops in the past, although it may take time to do so. However, if you pull out when prices are low, you lose the money that you initially invested. If you leave your investments alone ,then they should recover over time.

The longer you have to invest your money the bigger the risks you can take.

If you need the money in the next few years, you will want to take a more conservative approach to your investments and may opt to put it in the bank or another more secure type of investment. Another factor in choosing the type of investment may be what you are planning on using the money.