The already high price of internet access got even more expensive for Africans over the past year.

With internet users on the continent already paying the highest prices for mobile data relative to average monthly income, new data from the Alliance for Affordable Internet (A4AI) shows the average price of a gigabyte (GB) of data (relative to income) has increased over the past year in Africa while dropping or staying same in other regions.

As Quartz Africa has previously reported, the high cost of internet access—sometimes as expensive as $35 per gigabyte—puts affordable internet out of the reach of many Africans. Compounding the problem of high cost of access, internet speeds across Africa are also still far below the global minimum standard. In many ways, the progress already made around innovation based on access to internet on the continent, including financial inclusion and payments, serve as evidence of what’s possible if there were fewer barriers to access. For instance, studies show small businesses that use the internet grow twice as fast as those that do not.

Stranded assets are assets such as minerals or other natural resources that suffer from premature write-downs or conversion to liabilities even before their exploitation, causing possible market failure. Stranded assets can occur due to a variety of social and/or biophysical factors and are inherent in the deconstruction of economic growth and innovation. They can pose significant threats and have systemic implications. 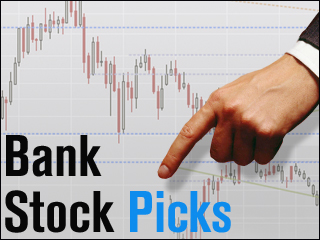 The Federal Reserve is scheduled to release the results from the second round of its annual bank stress tests after the market close on Thursday June 28, and expectations are high that big boosts in dividends and share repurchases will be approved as part of the process. In fact, Barron’s projects that these returns of capital to shareholders will equal about 100% of U.S. bank profits earned over the next 12 months. The enhanced payouts are bound to increase the attractiveness of bank stocks to investors. 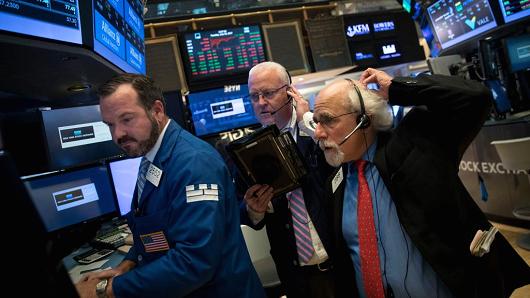